An unexpected "Canadian gift": First Nations, All Nations, One Nation 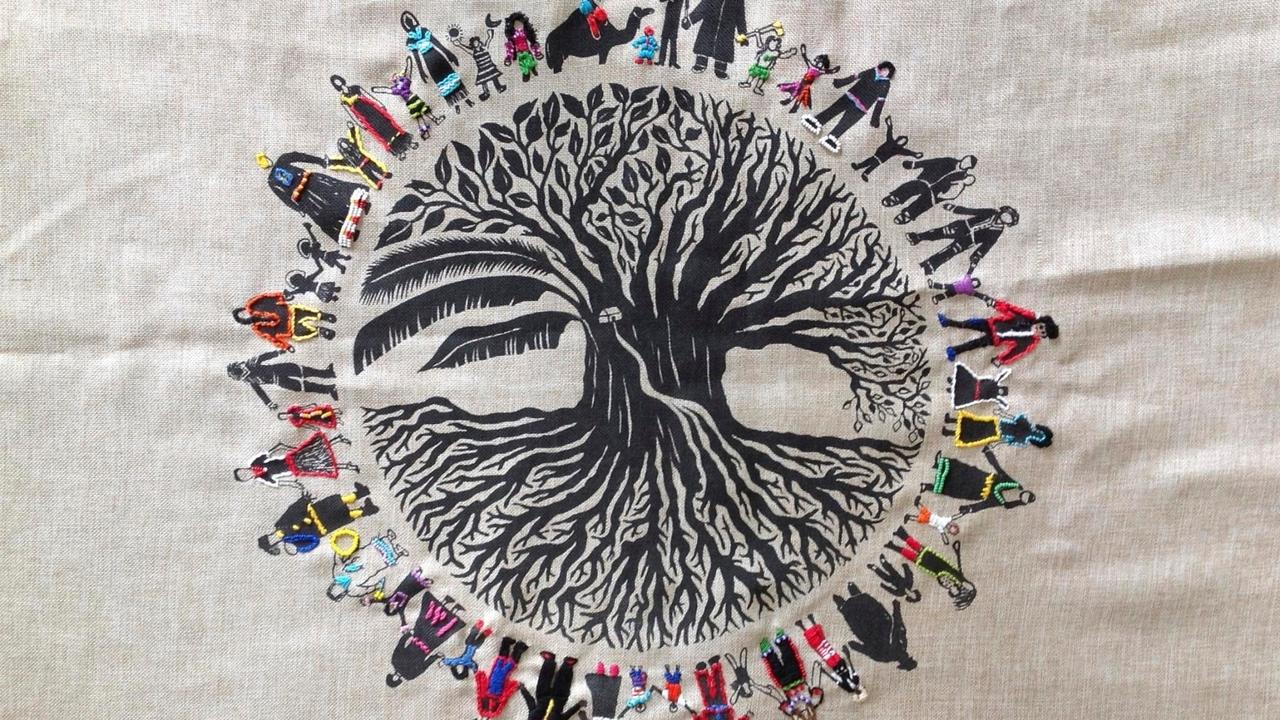 The standard protocol for presenting at TESL conferences in Canada is that the presenter receives an honorarium and a card expressing thanks from the organizing committee.  It's a nice gesture and I always appreciate it.

So when I received the most beautiful bag last week for presenting at the TEAM conference in Winnipeg, Manitoba I was moved when I learned about One Nation Exchange,  my bag, and Angela. 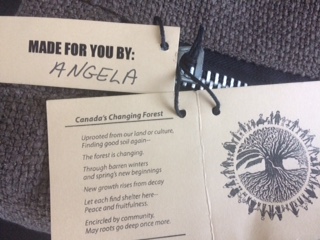 First of all, let me start with information about One Nation Exchange (O.N.E.)   It's a not-for-profit organization that promotes unity by creating opportunities for intercultural experiences, training, and employment for women who represent Canada's diverse cultures.

It all started in 2014 in Winnipeg, a city with the highest urban indigenous population in Canada.  That year, the province welcomed the highest recorded number of refugees per capita in the country.

The idea to bring First Nations women and...