Who is Nav Bhatia and What does he Teach Us? 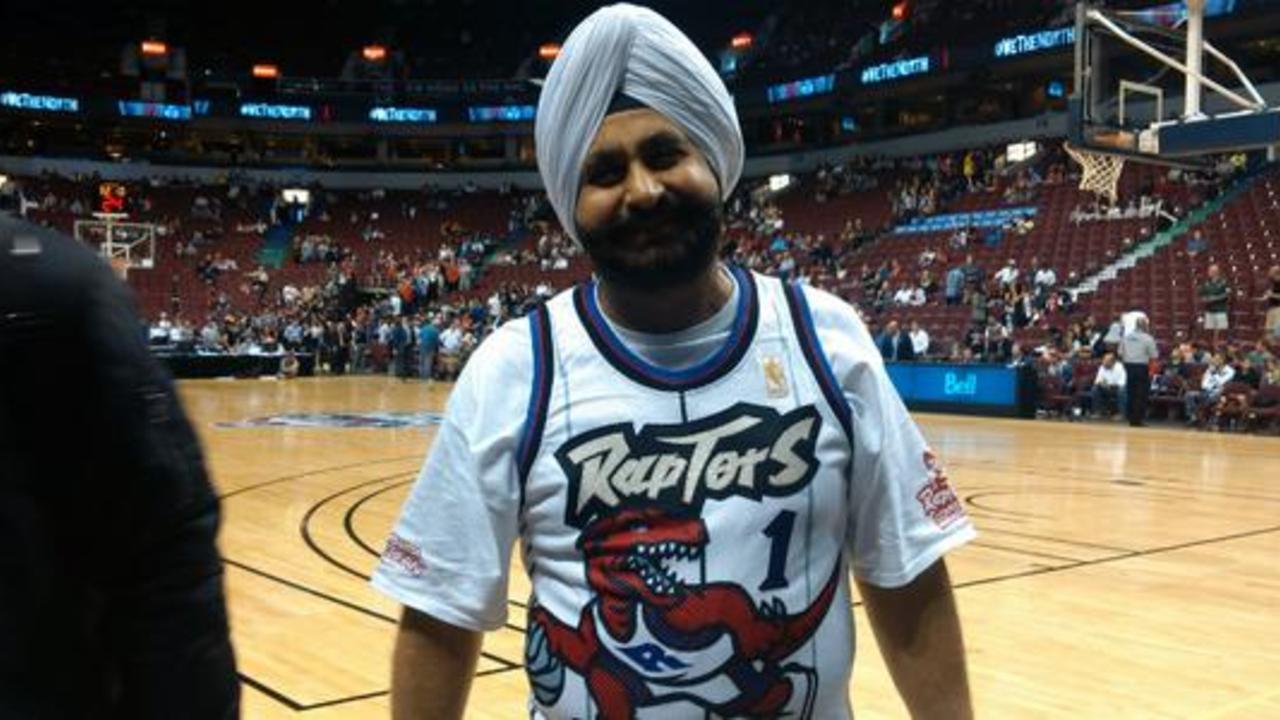 Teachers come in all shapes and sizes.They can also appear in the most unusual places, or when we least expect to meet one.

Last week, I attended a conference for internationally trained professionals in Richmond Hill, Ontario. Nav Bhatia was the Keynote Speaker. Although I am a Toronto Raptor’s fan, I didn’t really know much about Nav other than his being dubbed as "The Raptor’s Super Fan".

So who is Nav Bhatia?

Nav and his wife came to Canada more than 30 years ago. Like many newcomers to Canada, they struggled in the early years. They lived in a basement apartment near the Toronto airport, and worked “survival jobs”*. Fast forward to 2015. Nav now owns two Hyundai dealerships – one being the most successful dealership in all of Canada.

Nav would probably not see himself as a teacher however I learned many things from his inspirational talk. I believe that his “lessons” can be applied to all aspects of our lives. This is what I...

self care during winter