Self-care during the winter: A time to pause? 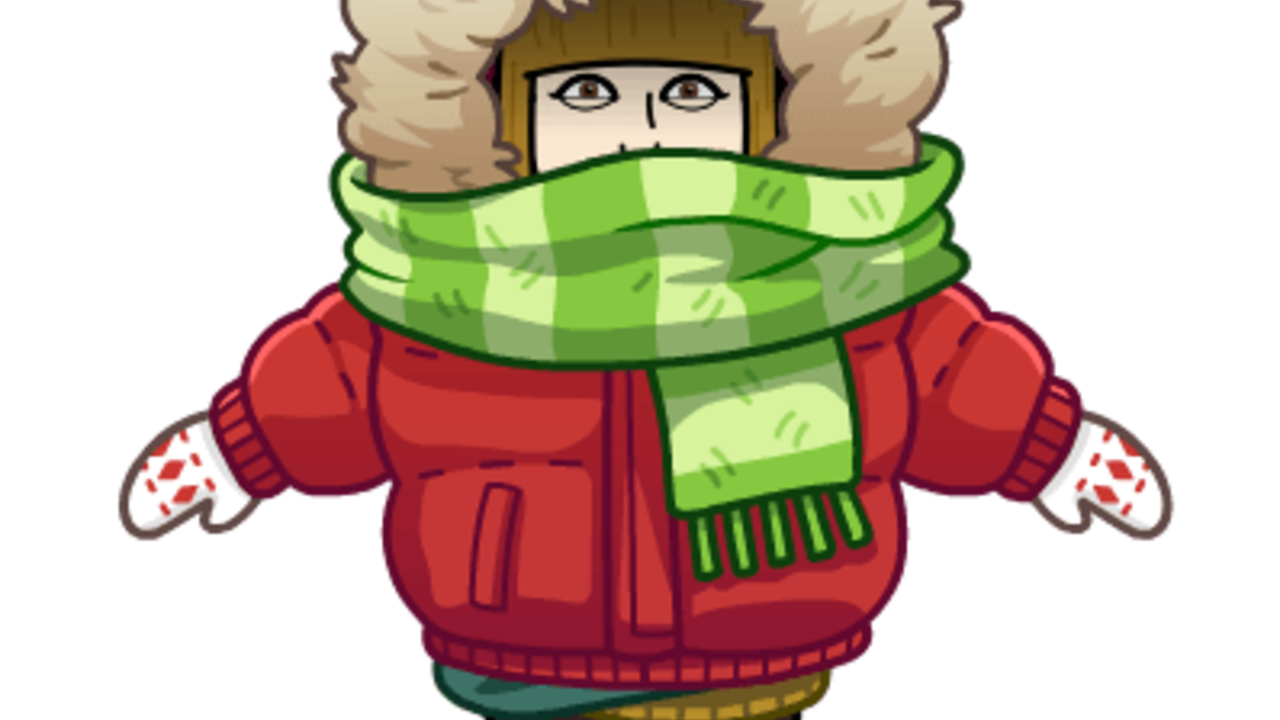 I think most Canadians are feeling like I do right about now.

Self-care is always challenging but it’s especially tough during the winter.  All I want to do is be under a blanket, drink tea and watch Netflix.

But is that such a bad thing?

Years ago, when I worked in the international development field, I met a brilliant, young agronomist from Ethiopia.  We met in February and when I asked him how he was getting through his first Canadian winter, he explained that we were lucky to experience winter because it gave the earth time to rest which resulted in better crops.  He eloquently explained that snow was a blanket from Mother Nature as a way to protect the earth and regulate the temperature of the surface. Also, melting snow filled rivers and lakes.  How could I argue with that?

self care during winter